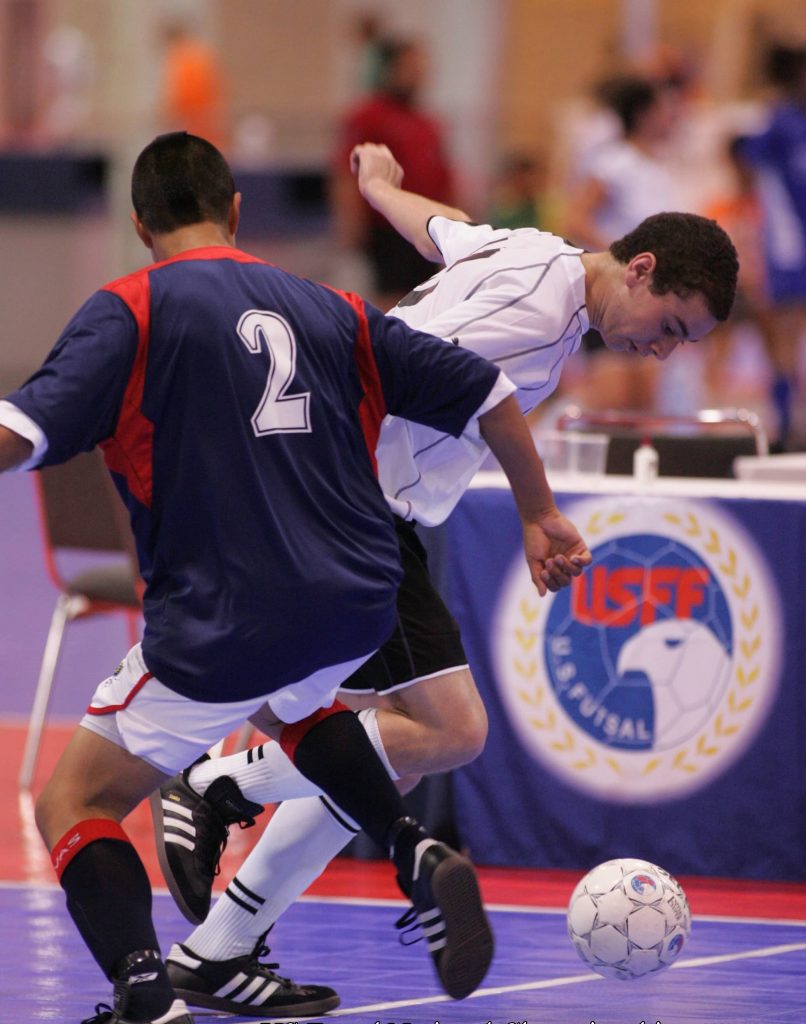 The U.S. Futsal Northeast Regional Championship, as an example, is the largest Youth and Adult Futsal tournament in the United States and CONCACAF under one roof. During these tournaments, players are also Identified and selected to compete in U.S Futsal National Select Teams, which compete in International Futsal competitions worldwide. For example, 2022 U.S. Futsal National Teams in the U14, U17, U 20, and Open Categories in both Men and Women will be attending the IFA World Championship in Spain Players can enter the U.S. Futsal National Championships in three ways: (a) access through the Regional Championships where the Regional Semi-Finalist are automatically accepted or (b) at-large registration. These teams competed in a Championship Series event and were not awarded a Guaranteed Acceptance or (c) Guest teams. These teams are specially invited by U.S. Futsal and usually, but not always foreign teams.

These tournaments are coached and refereed by the best in the country. Six of the referees that have officiated in these tournaments have moved on to officiate in a Final of a World Cup, and our coaches in ten World Cups and numerous other International Club competitions.

“The vision of a champion is bent over, drenched in sweat, at the point of exhaustion when nobody else is looking.” – Mia Hamm

“As a little boy in Argentina, I played futsal on the streets and for my club. It was tremendous fun, and it really helped me become who I am today.” – Lionel Messi

“The objective is to win with all the team, personal records are secondary.” – Lionel Messi

“I don’t have time for hobbies. At the end of the day, I treat my job as a hobby. It’s something I love doing.” – David Beckham.