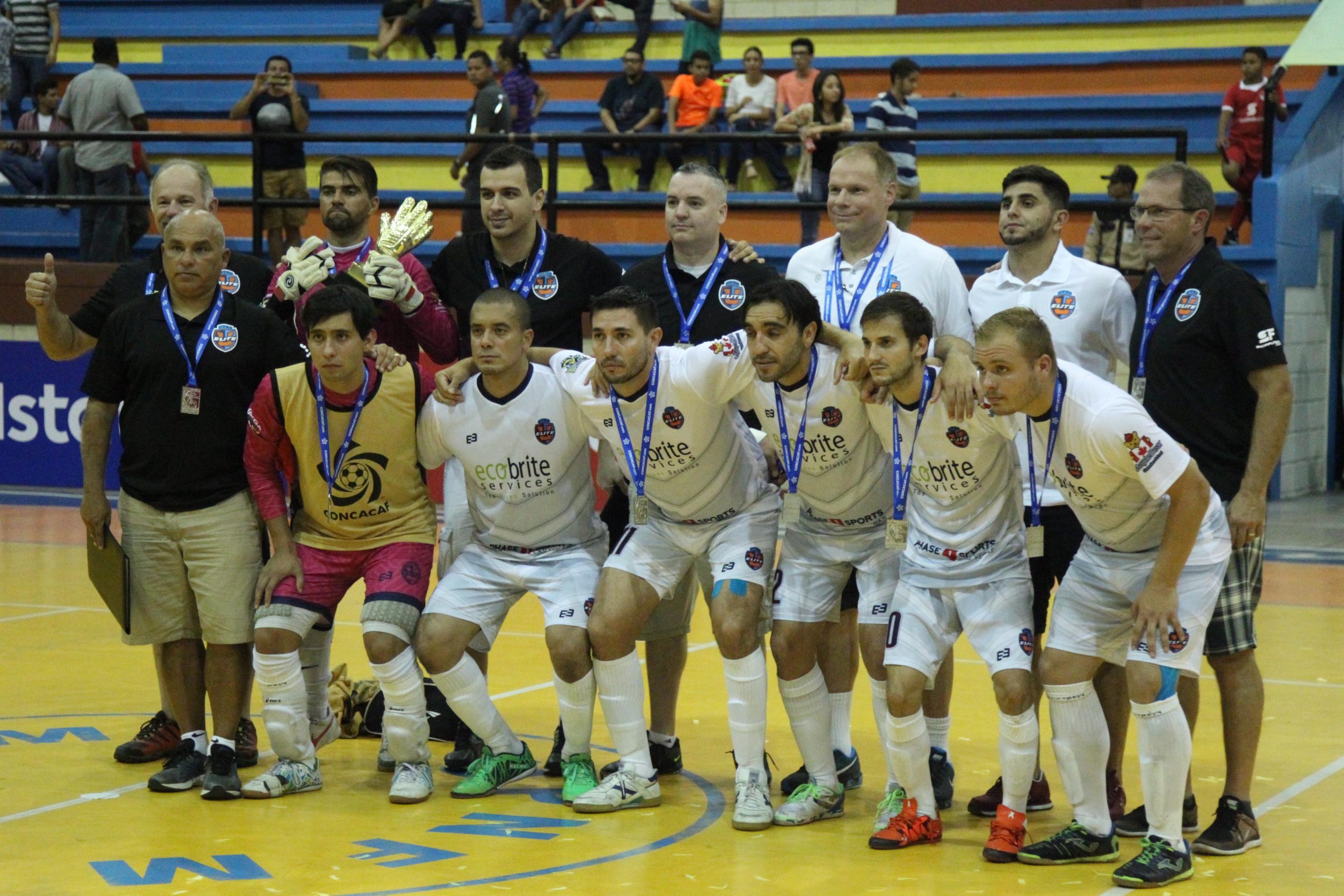 Both entered the decider with perfect 4-0-0 records, only for Grupoline’s Juan Cordero game-winning goal with 37 seconds left on the clock separating the sides.  The 29-year-old attacker collected the ball at the halfway line, dribbled down the right and on his fourth touch snapped off a shot that beat goalkeeper Sanaldo Carvalho.

The goal capped off an enthralling evening of futsal that saw the Costa Rican champion stage a memorable comeback after falling behind 4-3 seven minutes into the second half.

Thiago Mendes Goncalves gave the United States champion a 1-0 lead in the first minute, when he tapped home at the left post after a long sprint.

The end-to-end action continued as Ricardo De Maria Sobreira leveled in the 18th minute, before a spectacular strike by Hewerton Moereira restored Utah’s one-goal lead in two minutes later.  The 38-year-old received a pass from goalkeeper Sanaldo Carvalho with his crest and turned to fire a right-footed shot into the back of the net without the ball touching the ground.

In the 25th minute, Milinton Tijerino leveled for Grupoline with a skillful sequence that saw him elude three defenders, before finishing with his right foot from within the penalty area.

Guilherme De Veiga took a pass from Christopher Molina in the 27th minute to put Utah Elite ahead 4-3, but Grupoline – as it has done throughout the competition – responded to adversity with goals.

Jorge Jimenez swept home with his right foot in the 36th minute, paving the way for Cordero’s heroics.