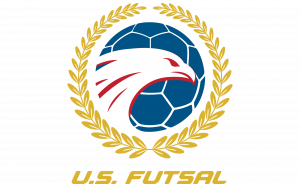 IN MEMORIAM OF RON LEEDY III 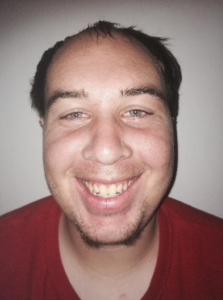 IN MEMORIAM OF RON LEEDY III

It is with great sadness that we post that Ron Leedy III passed away on April 6, 2022. Ron Leedy III had been a referee with U.S. Futsal for nearly two decades. Under the tutelage of his father, Ron Leedy II, he has refereed for United States Futsal at many of our National and Regional competitions. He also offered his referee experience to local leagues. He participated for U.S. Futsal as a referee at the 2022 Northwest Regionals last month. His leadership and commitment was an example to his peers. His warm and friendly personality brought a smile to coaches, players, referees and administrators. He will be missed both on and off the court. U.S. Futsal offers their sincere condolences to his family and friends for this tragic loss.